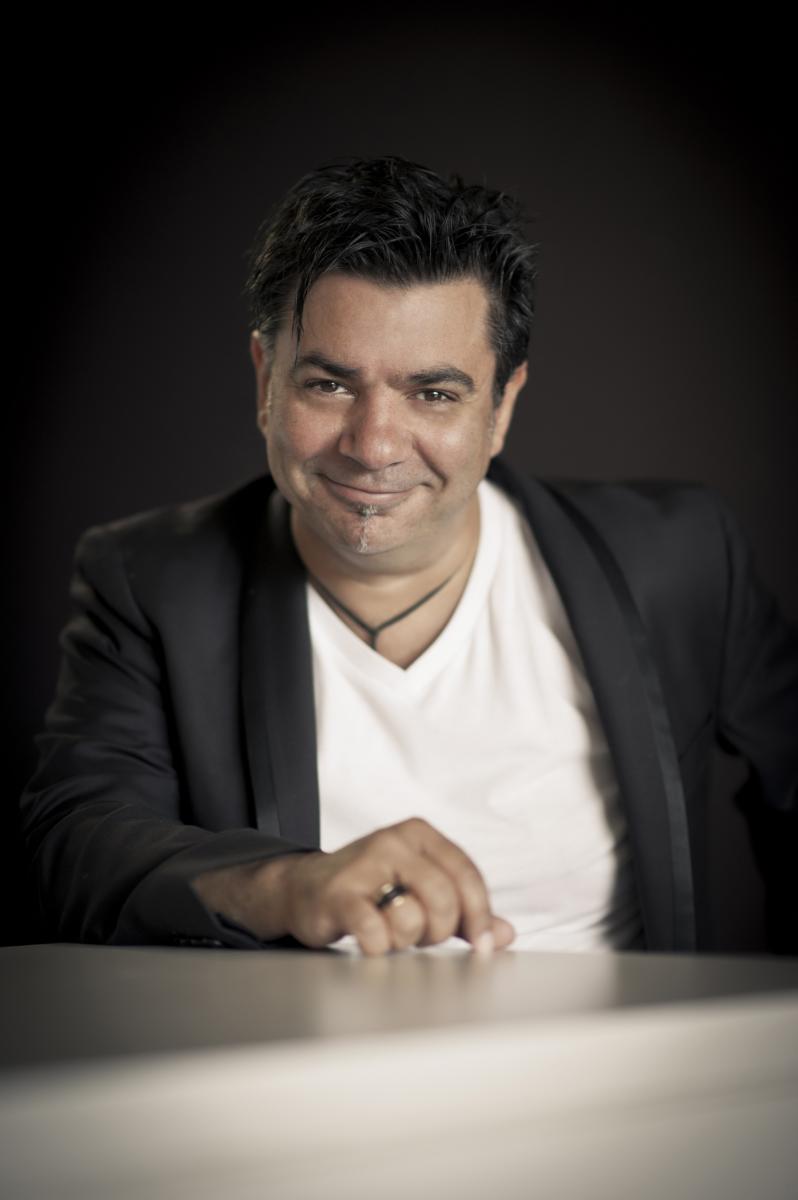 Named as one of the Top Ten Photographers in the world by the iconic photography magazine American Photo, Rocco Ancora’s poetic imagery continues to evolve with his mastery of light and the ability to capture the human connection. Rocco’s distinctive style is classical and romantic; his imagery is exquisitely imbued with evocative lighting and composition it’s a look and feeling that Rocco strives for.
Rocco has been awarded the prestigious accolade, The Australian Institute of Professional Photography’s Wedding Photographer of the year an unprecedented four times in a six-year span, which is a testimony of the highest regard in which his peers hold Rocco’s craftsmanship. His work is celebrated both locally and internationally with many major awards to his name. As a multiple Grand Award winner at WPPI as well as 1st, 2nd and 3rd placements, these achievements are a true reflection of his commitment to creativity for his clients.
Rocco is an ambassador for Nikon Australia, trusted spokesperson for Nikon USA, Canson Infinity, xrite and a Creative Live instructor. As a passionate educator, he is now a sought-after speaker by photographic organizations & institutes. Presenting a dynamic workshops and seminars all over the world as well as recently launching the exclusive artistic edit and boutique printing service Capture to Print.