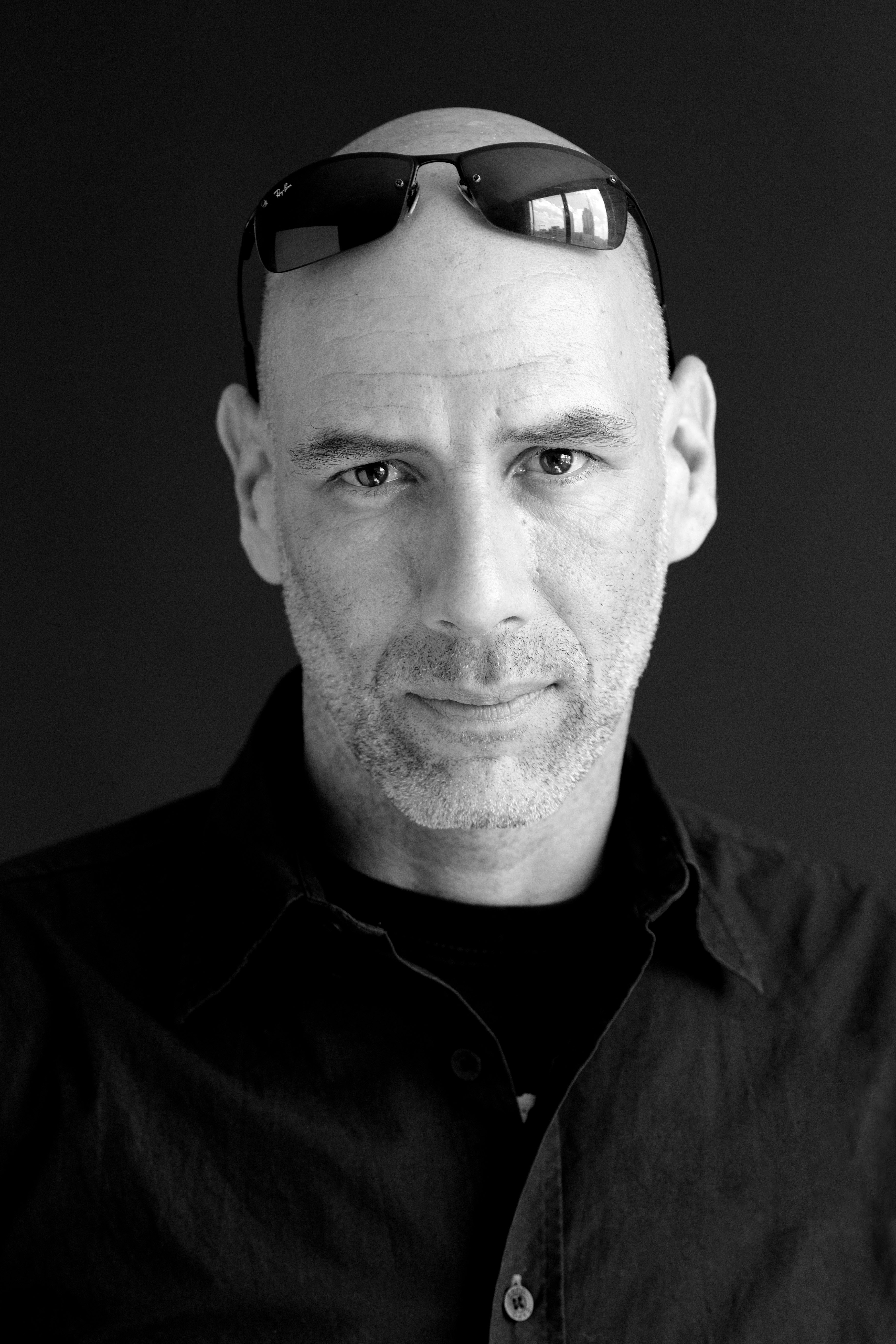 "Being a photojournalist brings me face to face with highly sensitive moral issues that do not allow me to compromise on keeping the highest standards of credibility.
Striving for excellence in all aspects of my work means that I never settle for anything less than the best product in the market.
This is why I chose Canson Infinity Paper to showcase my work in the best possible way."

Ziv Koren has been a professional photojournalist for over 25 years.
He began his career as a photographer in the Israeli army.
Today, Koren works for the Hebrew Newspaper "Yedioth Ahronoth" and represents "Polaris Images" photo agency in Israel.

Koren's documentary projects focus mainly on humanitarian issues around the world such as the Israeli-Palestinian conflict, poverty, natural disasters and their aftermath, epidemic outbreaks and medical delegations in third-world countries.

His award-winning photographs have contributed to many solo and group exhibitions worldwide.

Koren's photographs have been widely published in the international media including Time Magazine, Newsweek, The Sunday Times Magazine, Stern, Der Spiegel, Paris Match, Le Figaro, Corriere Della Sera Magazine and others.
In 2000, Koren’s 1995 photograph of an exploded Israeli bus was selected as one of the 200 most important images in the last 45 years by World Press Photo. He is also the frequent recipient of prestigious prizes such as the "Photo District News Award" (4 times), "Yann Geffroy Award", "International Color Award" (twice) and "Picture of the Year" (POYi).

He regularly lectures at workshops and universities worldwide.

Recently Koren launched the project "Around the World with Ziv Koren" – professional workshops for photographers around the globe focusing on the human condition aspect of the world we live in today.