Canson Infinity Ambassador Christian Houge's work features in the touring exhibition 'Facing Fire: Art, Wildlife and the End of Nature' in the USA

Canson Infinity Ambassador, Christian Houge latest thought provoking work is featured in the touring exhibition 'Facing Fire: Art, Wildfiire and the End of Nature in the New West'. The work, printed exclusively on Canson Infinity paper, has has been nominated nine times for the Prix Pictet Award, which is the world's leading award in photography and sustainability. Christian explains the thought process behind his work, in his own words.  ‘My performance series, `Residence of Impermanence`, explores our relationship to animals, fire and Nature. 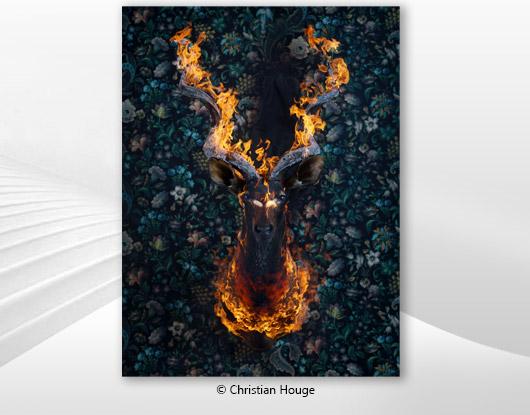 The expression of fire is totemic and ritualistic by burning decaying trophy animals.
This element symbolizes both destruction and creation.
Animals and fire have, in many ways, formed our culture since the dawn of Mankind. They have served as important symbols in myth, spirituality, art and religion to help us understand.

My work often juxtaposes the visually aesthetic with a feeling of uneasiness. I like to explore work themes that emanate a cognitive dissonance in the viewer to reveal deeper truths.
I regard trophy animals as symbols of Man´s vanity and presumed victory over Nature.
To me, they also serve as symbols of our general attitude towards Nature.

The flames gives each animal a last breath of life as it creates a new portrait and unique expression. The animal is set free, while the fire ends a symbolic circle, a closure if you will, both physically and existentially.

English-inspired wallpapers representing imperialism from a time when we were obsessed by conquering Nature and other lands are burned together with the animals symbolizing a protest toward our autocracy of Nature itself.

The repetitive performance of burning each animal serves as both an offering and a liberation.
This is a violent act, but also a meaningful and beautiful act to me.
An act that may will spark dialog in regards to our relation to Nature, looking history, as well as where we want to be heading in the near future. Dialog foments change and action.

During the following three years, I went through a somewhat cathartic process of burning and obsessively exploring the symbolism of fire, and our relation to animals ,with my performance.

The title, `Residence of Impermanence`, refers to the object of taxidermy explored, but also the fact that it is not at all in its natural state and not an object that will last. It is merely a shell of an animal over a piece of our culture.
The title also refers to the planet which we inhabit, and the fact that we are destroying that which we are so dependent upon that in our progress and greed.

Nature is delicate; we have taken it for granted for too long- a reminder of how crucial both animals, fire and nature is, for our so-called progress.
Fires are destroying critical areas of much-needed land vegetation, thus creating considerable effects on climate change.

The meeting between Nature`s fragility and Mans` ego has shown that forests disappear, glaciers are melting, sea levels are rising, and species become extinct.

What can photography do to create questions regarding climate change, and help us move towards a sustainable future? 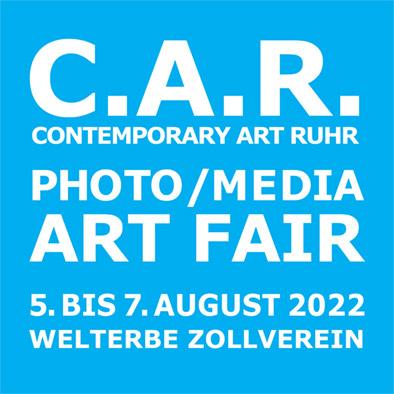 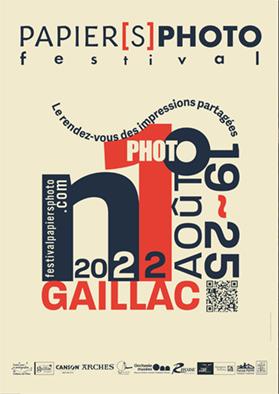 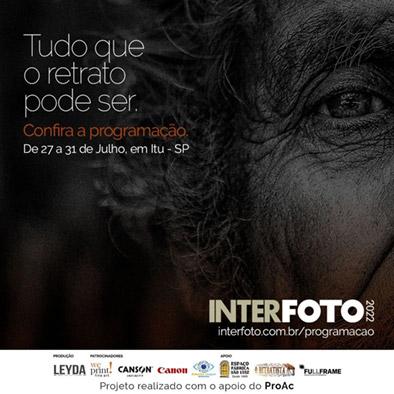 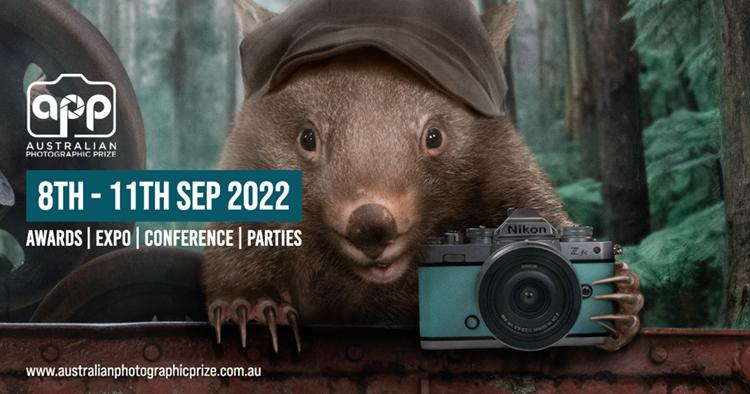 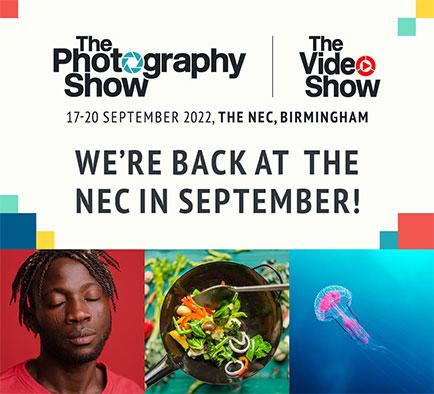 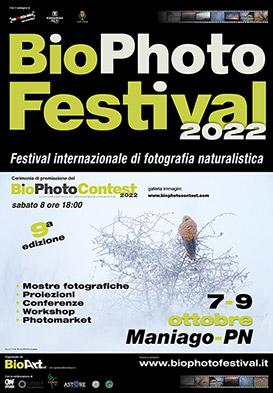 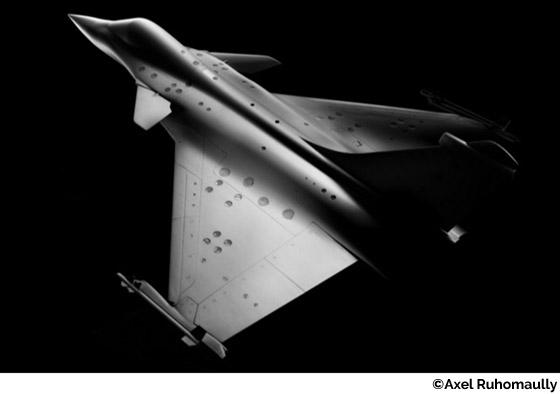 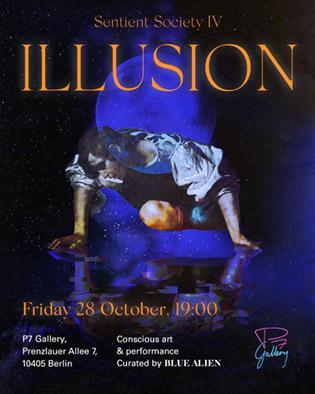 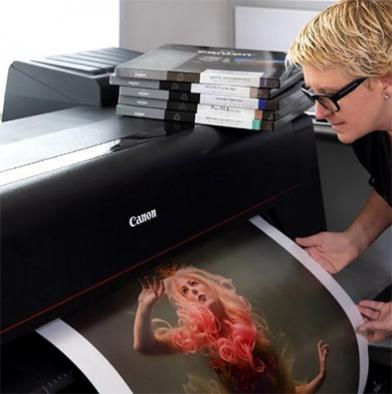 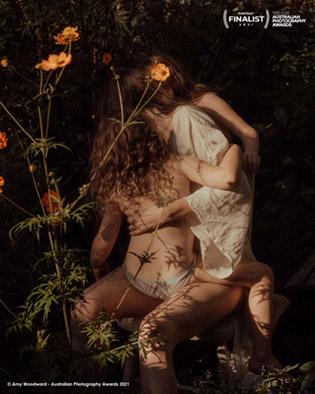 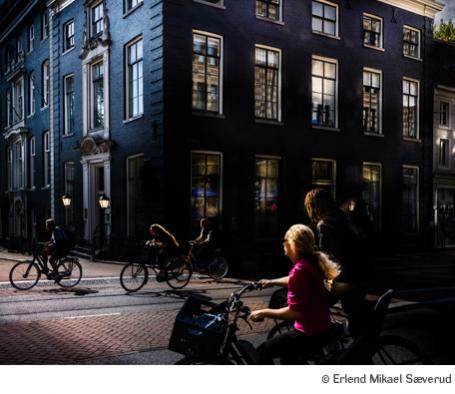 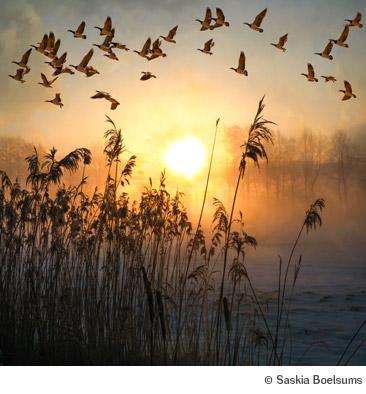 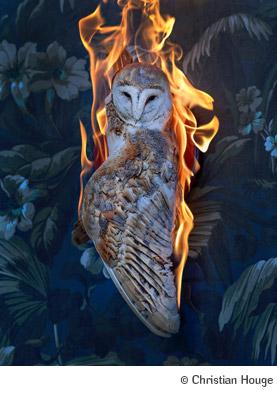 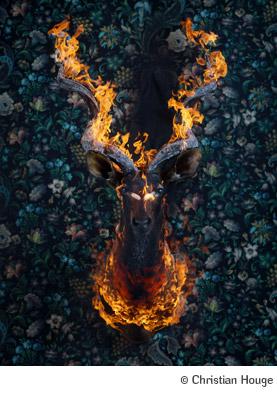