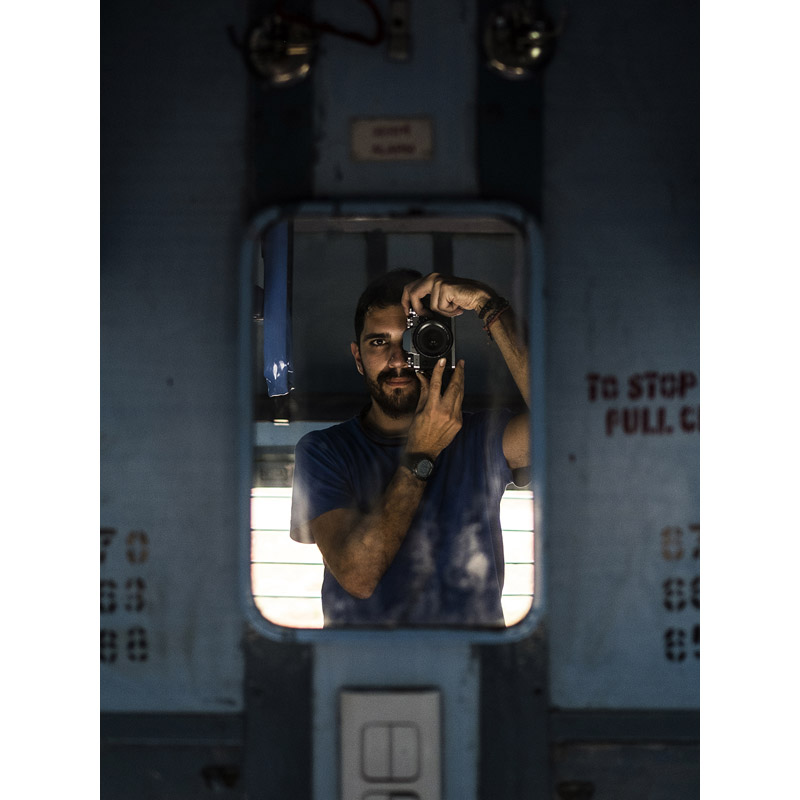 Portuguese born in Compiègne, France, in 1987, Daniel lives in Portugal, near Porto, since  he is 10 years old.
Daniel Rodrigues became a professional photographer after the passage by the Portuguese Institute of Photography (2010). His career started in the portuguese newspaper, Correio da Manhã, and he also worked in Global Imagens agency, responsible for photographs in newspapers as Jornal de Notícias, Diário de Notícias and O Jogo.
He is an award winning photographer who in 2013 won a first place in the World Press Photo, Daily Life category, in 2015 a third place as Photographer of the Year in POYi, in 2017 the Ibericoamerican Photographer of The Year in POY LATAM,  a third place as Photographer of the Year in NPPA - Best of photojournalism and among many other awards.
The New York Times, The Wall Street Journal, The Washington Post, Al Jazeera, Helsingin Sanomat, Die Welt, Daily Mail, CNN, BBC, Folha de São Paulo, Courrier Internacional, Expresso, Visão Magazine, among others, are where he already has published photos.
Daniel is currently based in Portugal. He works as a freelance photographer all around the world and a contributor photographer for the New York Times since May 2015.